You are here: Home / Artist News / 20 Years of Tall Tales 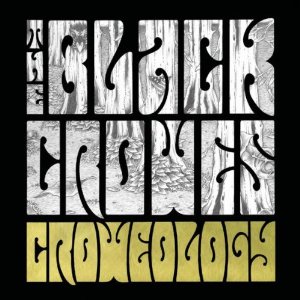 This year marks the 20th anniversary of Shake Your Money Maker, the Black Crowes’ debut album. To celebrate, the Crowes have arranged and recorded many of their classic songs as acoustic tracks and have released the tracks as part of the double album Croweology.

As part of the 20th anniversary celebration, Chris Robinson is participating in a web series they’re calling “20 Years of Tall Tales“. Each day of August (starting last Tuesday), a new webisode will be posted on the Black Crowes website featuring Robinson commenting on various aspects of their career. So far, he’s discussed getting kicked off tour, spending over a million dollars recording an album that was shelved for 12 years, how and why their sound changed from Shake Your Money Maker to Southern Harmony and Musical Companion, and more.