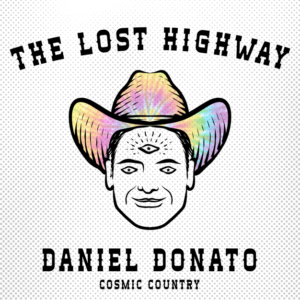 Speaking of podcasts, I’ve been digging through Daniel Donato’s The Lost Highway podcast archives, and I really enjoyed Steve Vai’s appearance on the podcast. Like Vai, Daniel is a deep guy and this is a deep discussion that goes way beyond guitar playing.

Also, if you’re not familiar with Donato’s playing, he calls his music “Cosmic Country,” which I think is a great way to explain what he’s doing. He’s mixing classic country and Grateful Dead to create his own brand of modern jam band/country music. His most recent album is called A Young Man’s Country and was produced by none other than Robben Ford.