You are here: Home / Artist News / Robben Ford “Into the Sun” 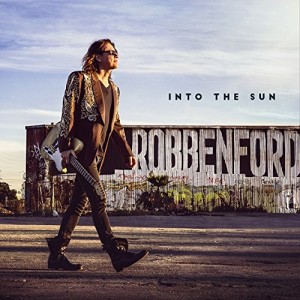 Robben Ford has announced a new album titled Into the Sun that will be released on March 31.

Sounds like an interesting collection of guest artists. I’m looking forward to hearing this.

Check out the EPK: