You are here: Home / Artist News / Dave Specter: Blues and Beyond 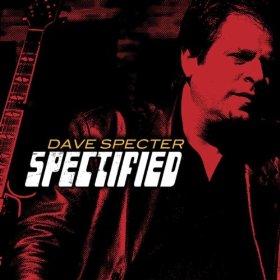 Fret12.com is working with Dave Specter to promote Specter’s new (excellent) blues album Spectified. As part of the promotion, Fret12 has created a section of their site called Blues & Beyond featuring interviews, lessons, and a series of videos exploring Chicago-area blues landmarks and gear makers. Specter has interviewed a number of well-known musicians for Fret12, including Warren Haynes and Hubert Sumlin, as well as several other Chicago-based guitarists.

I’ve been listening to the Spectified album now for a few weeks, and it’s full of tasteful jazzy guitar playing. I recommend checking it out if you’re a fan of guitar-based blues music.

Below is a promo video for Blues & Beyond: