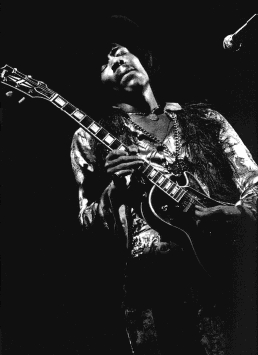 MusicRadar.com is reporting that a collaborative album between Jimi Hendrix and Stephen Stills is being readied for release. The tracks that will compile the album were recorded in 1969 and 1970. There’s not a whole lot of details about the album, yet. New Hendrix tracks are always welcomed, though, so I’m looking forward to seeing what the resulting album will sound like.